Cloud technology is connecting the world and sweeping into every industry.

This online deluge of stored information and ideas accessible on any digital device anywhere in the world opens opportunities that were not even imaginable just a few years ago. It connects people in incredible ways.

The wealth of information hovering in the electronic ether could be especially beneficial in the field of assistive technology for those with communication struggles. As high-tech devices become more affordable and accessible, more people will benefit from the connections made possible by cloud-contained intelligence. 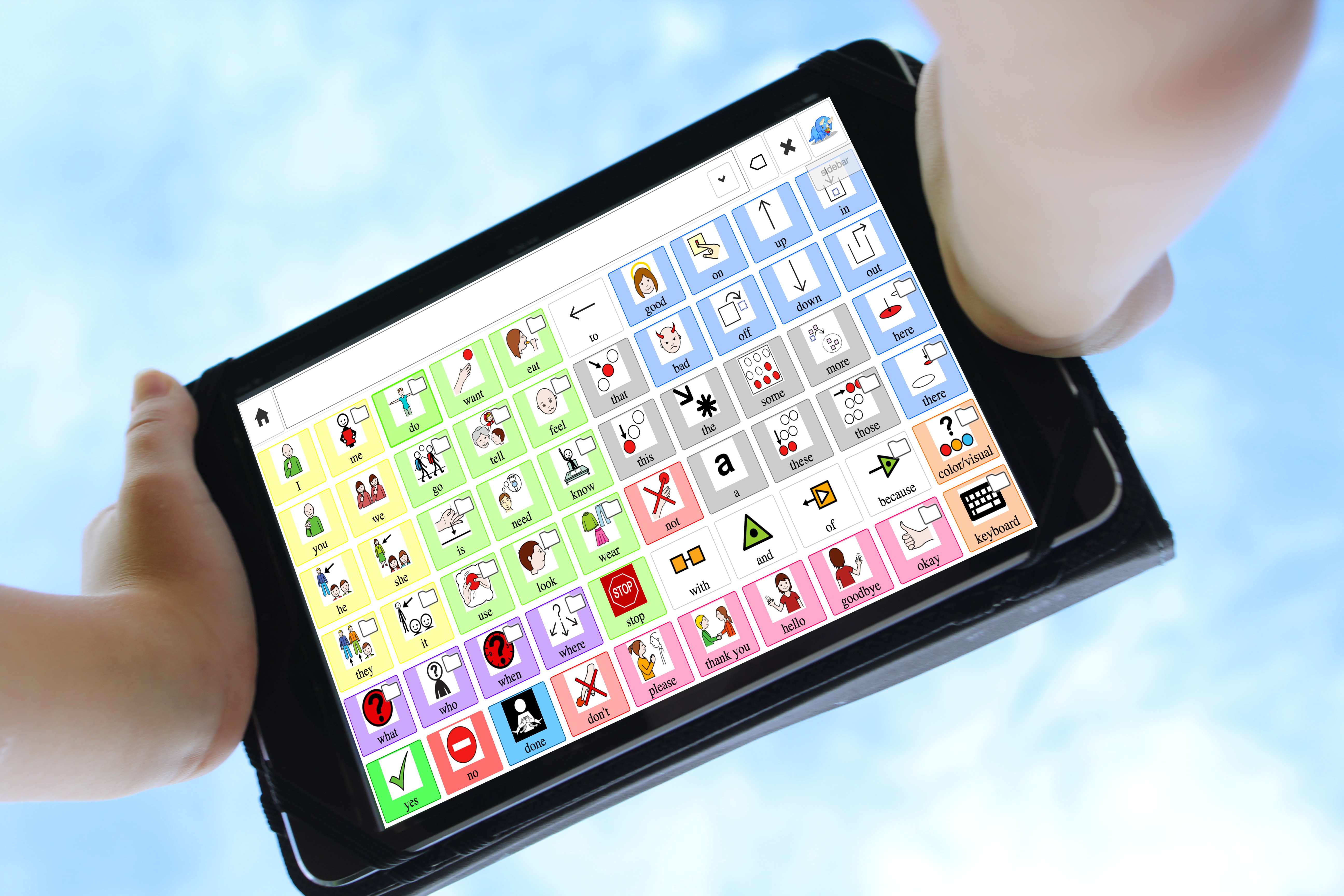 Of course, the idea of augmentative and alternative communication (AAC) has been around for a long time. While anything from facial expressions to sign language can be classified as AAC, normally when a person references augmentative communication they mean an electronic system on which someone selects words or phrases which a device then speaks aloud.

Back in the early years of AAC, communication mostly meant pointing to pictures on cards in an attempt to share a message. Almost forty years later while those words and pictures are now housed on a digital device rather than in a binder, in some cases not much else has changed.

Computers, cars, cell phones -- these things have progressed with the times, they have grown and expanded until their information has become housed in the cloud. Has AAC done the same?

It was in 1876 that Alexander Graham Bell patented the original telephone.

Alexander’s approach to communication was miraculous in its time, but what if everything had stopped there. Imagine if people were still stuck with to his original invention -- a mouthpiece shackled to a cord which relayed crackling messages and required an operator to transfer the connections. Communication would be nothing but a shadow of what it has actually become.

In the same way, augmentative communication needs to explode into the modern world. AAC must break free of the way things have always been and venture into the surge of technological advancement so it can land in the hands of the people who need it most. After all, just because a person cannot speak aloud does not mean he or she has nothing to say.

People deserve the chance to access communication in every situation. A person’s communication solution should not be handcuffed to a single piece of hardware meaning they have no choice but silence if that one device is not available.

Devices get broken, they fail, they get lost, they get old -- to think that one piece of equipment will stay with a person for a lifetime is unrealistic. 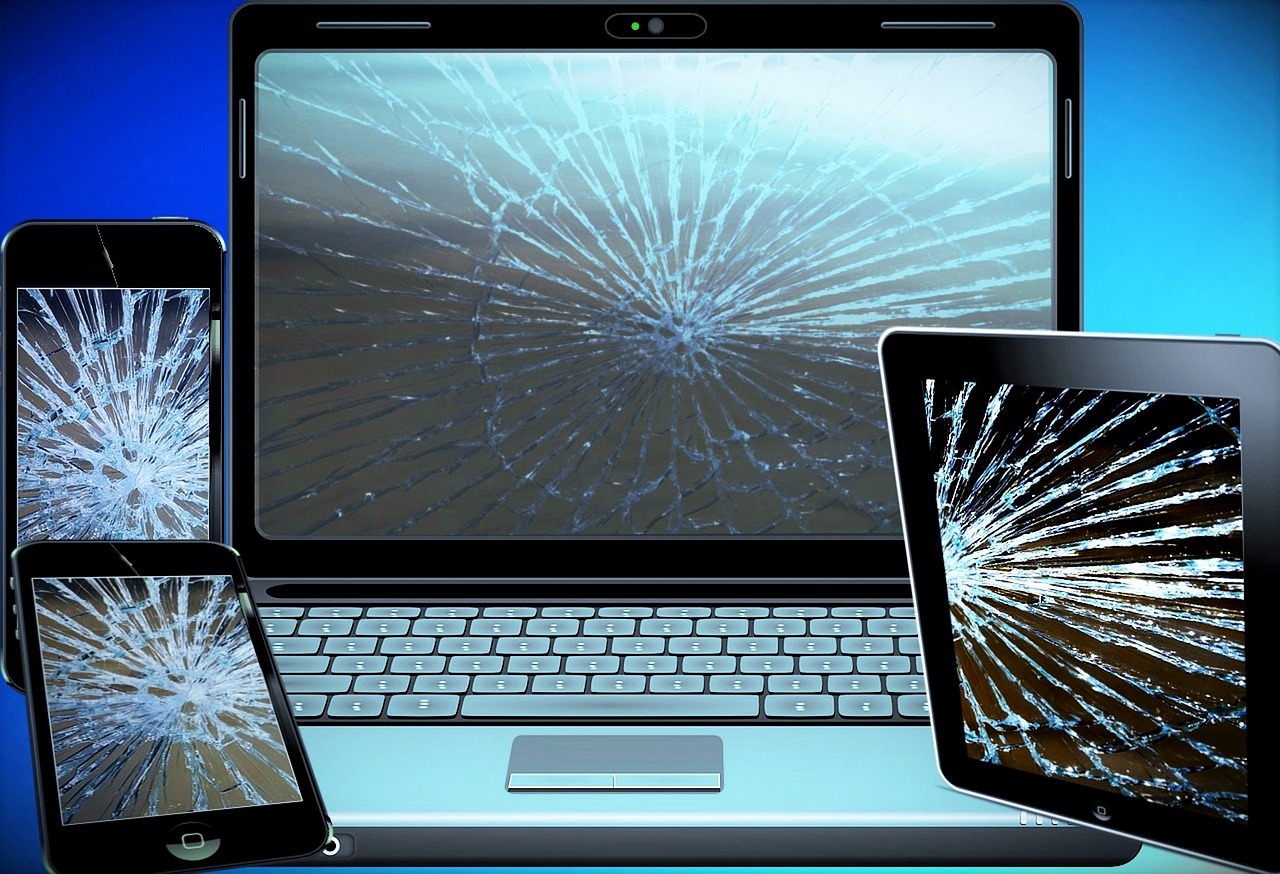 People know that. It’s one reason they love the cloud technology wrapped around many programs. People can save their photos, their contacts, and their files in the cloud and know these things are safe.

Then when their phone falls in the pool, shatters on the floor, or gets run over by a car they are frustrated -- but they aren’t ruined. If they purchase a new device they’ll still have access to much of the information that was saved on the old one because they can pull it from the cloud.

Shouldn’t AAC be able to do that?

There is a new wave in the AAC world that makes all of these things possible by utilizing the cloud and it’s available within CoughDrop.

With CoughDrop you are not limited to software on a single device. Purchase one CoughDrop account and load the free app onto as many devices as you need so you can have AAC anywhere and everywhere you go. Sync your account from the cloud to any device and then you can even use the program while offline so you aren’t reliant on an internet connection. That is the future of AAC.

Imagine a therapist being able to adjust speech boards and buttons on a laptop while their client is using his iPad to talk to his grandma. Parents could forget the angst of a dead battery or forgotten tablet -- just whip out a smartphone, log in, and the account would be ready to go.

Does the speech-focused iPad or Chromebook have to stay at school? No problem, families can sign in on their Kindle at home and reach the exact same communication set their child already knows and uses every day.

But the benefits don’t stop there. Having AAC in the cloud also makes it possible for speech and language therapists to work with remote patients who may not have access to regular speech services due to distance or health conditions. When the SLP doesn’t need to hold the device in her hands to see what the AAC user sees it opens a flood of opportunities to help and support a budding communicator.

Augmentative communication should be about communication above all else which means being able to connect with people no matter what. Technology is surging forward every day. It’s time for augmentative communication to tether itself to the cloud and come along for the ride.