No one really likes it, right.

No one seeks it out or puts it on their "to do" list. No one lists their biggest failures on their resume or blasts them all over social media.

But does a failed attempt really mean failure?

There are a lot of failures that can come up when you're working with augmentative communication.

Refusing to engage speech buttons, opening every app on the device EXCEPT the one for communication, acting confused when given their device although you've been using it together every day for weeks may be a few of the struggles you've encountered.

Just because your child doesn't launch into multi-word utterances, begin regularly using words that you've modeled many times, initiate conversations with peers, or expand speech beyond immediate wants from the get go does not mean you'll never get to celebrate success.

Maybe we should look at failure another way.

Have you ever maneuvered a maze? On paper or in a cornfield in the fall -- have you ever had to pick out a wanering path to try to make it to the end?

(If you haven't ever, here's your chance -- see if you can quickly move through this baby.) 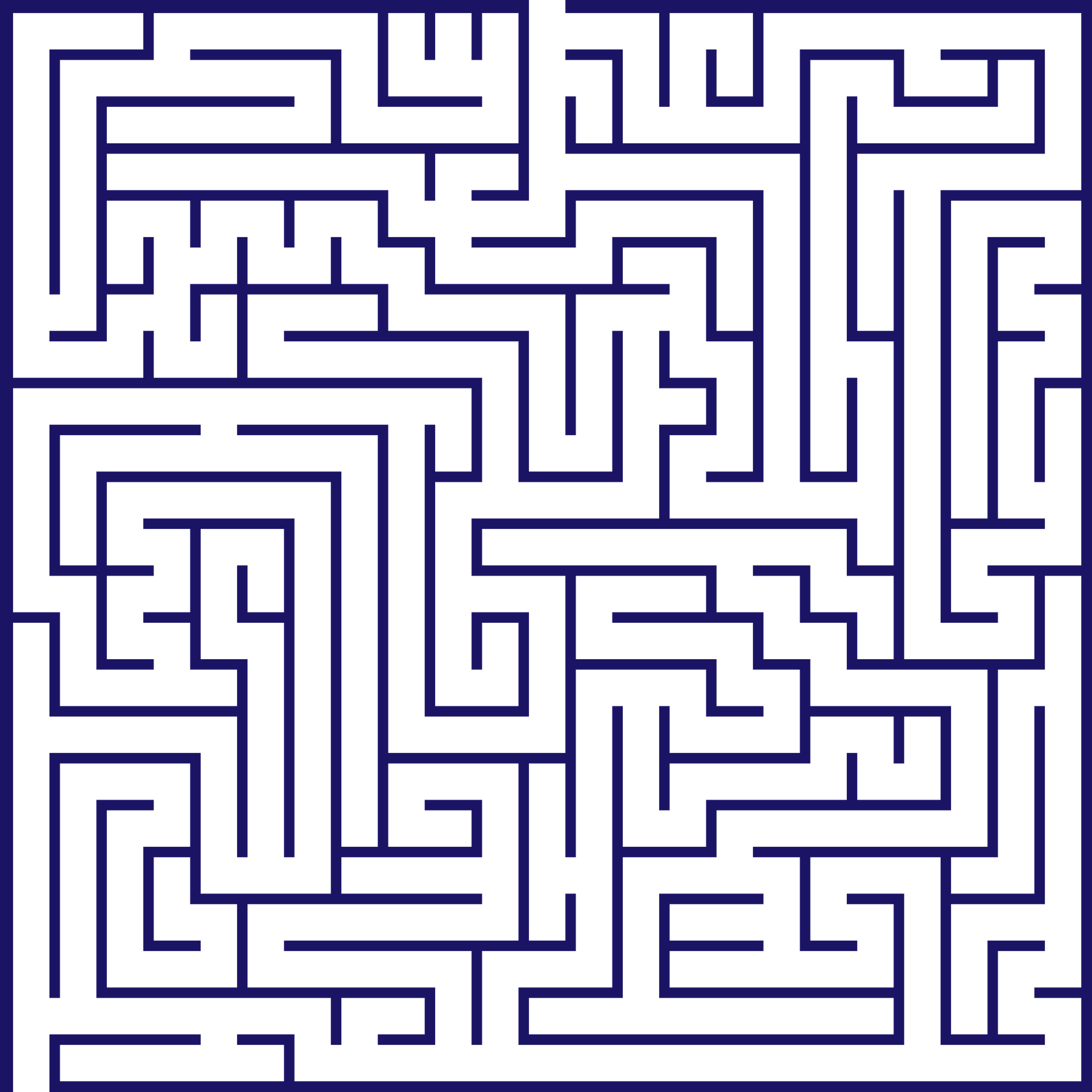 Did you get through the maze without taking a single wrong turn?

Probably not. After coming to a dead end if you tried something else and kept at it, I bet you found your way out in time (great job!). Those temporary failures didn't keep you from your goal, they helped to guide you to a better direction.

Not convinced of the beauty of failure yet? Try this true story on for size.

In 1953 a small Rocket Chemical Company set out to create a rust-prevention solvent and degreaser for use in the space industry. This little team of three people tried time after time to design a water displacing formula that would protect and lubricate metal. After 39 failed attempts, the 40th was a success -- and the water displacing recipe for WD-40 was born.

Today, WD-40 is a fairly common household product that reaches needs well outside of the space program (although it's also handy if you have a rocket hanging around for personal use).

It took more than three dozen failures before the team managed to reach its original goal.

Too often, we look at failure as an indicator that we should quit or that we just can't do it instead of as a guide to point us toward the right course.

When interviewed by a local reporter about his intense difficulties in creating the incandescent light bulb, Thomas Edison is famously quoted as having said, "I have not failed 700 times, I have succeeded in proving 700 ways how NOT to build a light bulb."

Maybe you're thinking, "That's all well and good in the world of inventing, but what does this look like in the realm of AAC?" That's a great question!

Not too long ago, we heard from a speech therapist who was working with a non-verbal student. She had introduced AAC and had modeled words using his speech set, kept his device always available -- all the things you're supposed to do, but her student was not willing to communicate with AAC. This went on for weeks. When it came to her goal of helping her student communicate, she felt like a failure.

However (you knew the story wasn't going to end there, didn't you), one afternoon during a speech session, her student was incredibly frustrated with her. She didn't understand why until he finally grabbed the device and hit the buttons for "TV, toy, story."

He wanted to watch the movie, "Toy Story." After all her perceived failures she finally got to witness a beautiful success. It was a small thing, but it gave her the courage to keep going and things have continued to improve. The progress is slow, but it is there.

Another amazing family worked with their son using AAC for quite some time. No matter what they tried, he would usually only use the speech buttons indicating foods he wanted to eat.

The family kept at it. They used AAC when at meals or other gatherings -- not exclusively, but as part of their communication. They continued to model speech and honor every communication attempt (even when it was "Doritos" once again).

And then, one day things changed. Their son started branching out and using words relating to feelings, ideas, and desires beyond his daily menu. 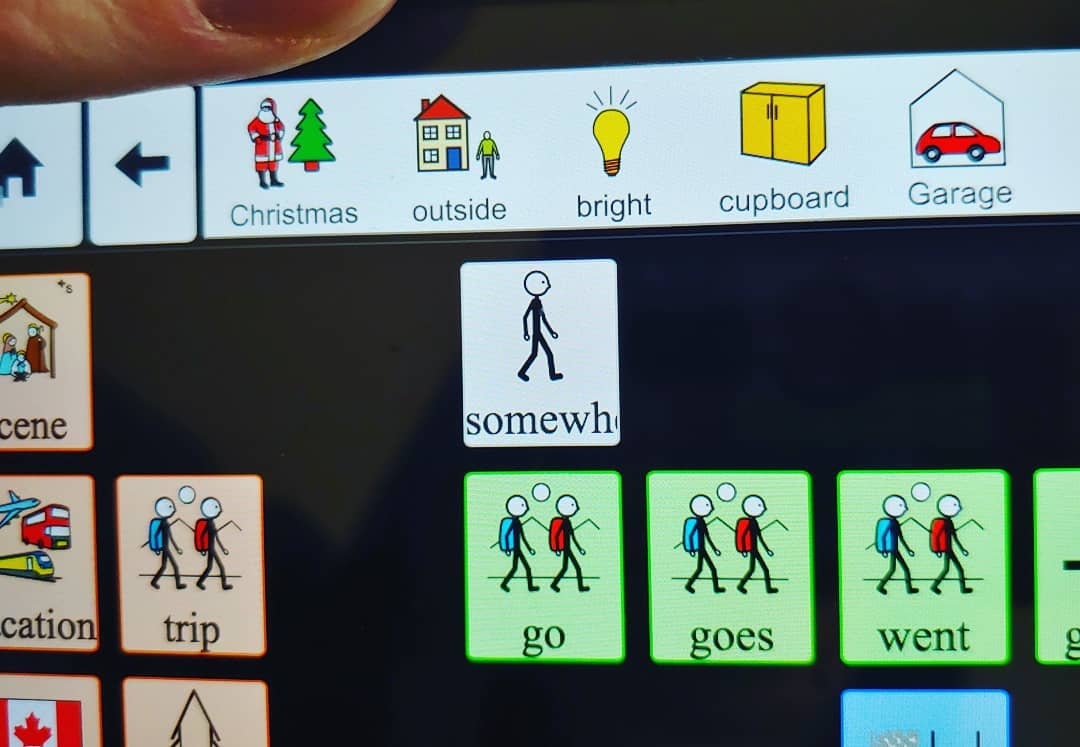 It felt miraculous, but it might never have happened if the family had quit when their original attempts didn't work out as they planned.

There are therapists who help students learn to use eye-gaze for communication. A child who said "I love you" for the first time. A man who was eventually able to use AAC to interview for a job as a custodian. A stroke survivor who told jokes via speech boards until he learned to speak again. Each of these success stories is woven around a web of failures.

But they all have one thing in common -- people who chose to see those failures as the opportunity to adjust their course instead of a compulsion to quit.

When we set a communication goal that is worth reaching -- especially if it involves the growth of a student or person we care about -- we should not expect to easily hit the mark the first time. If we do, then maybe our goal was not really worth much effort in the first place. 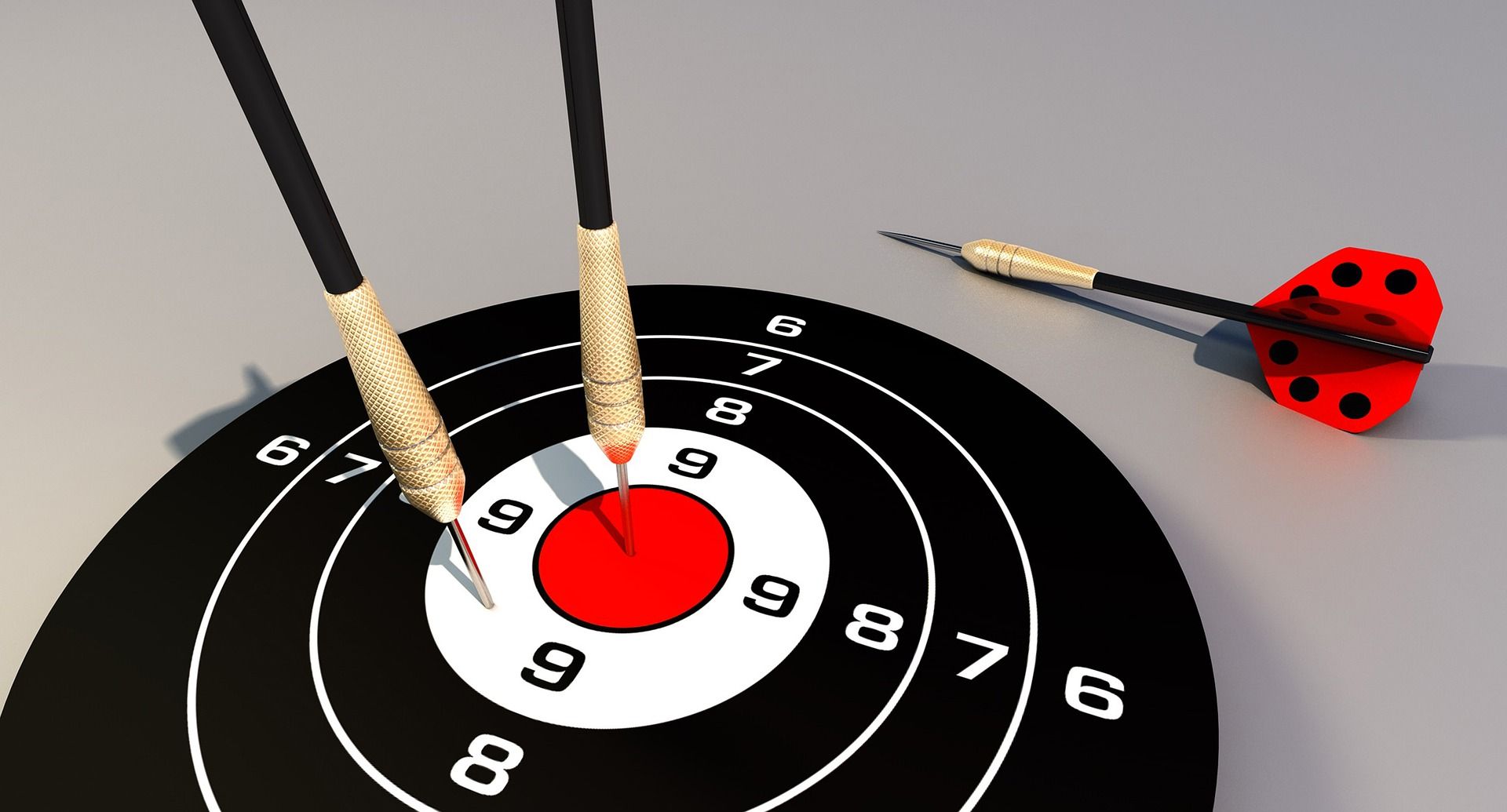 We should expect hiccups in the plan, we should expect to have to re-evaluate and re-think and re-design a bit in order to get to where we need to be. Our communicators are definitely worth that.

So dream big, set heady goals, plan for major growth -- and don't be surprised when things don't go to plan.

After all, failure is just one step to help you find your way to success. 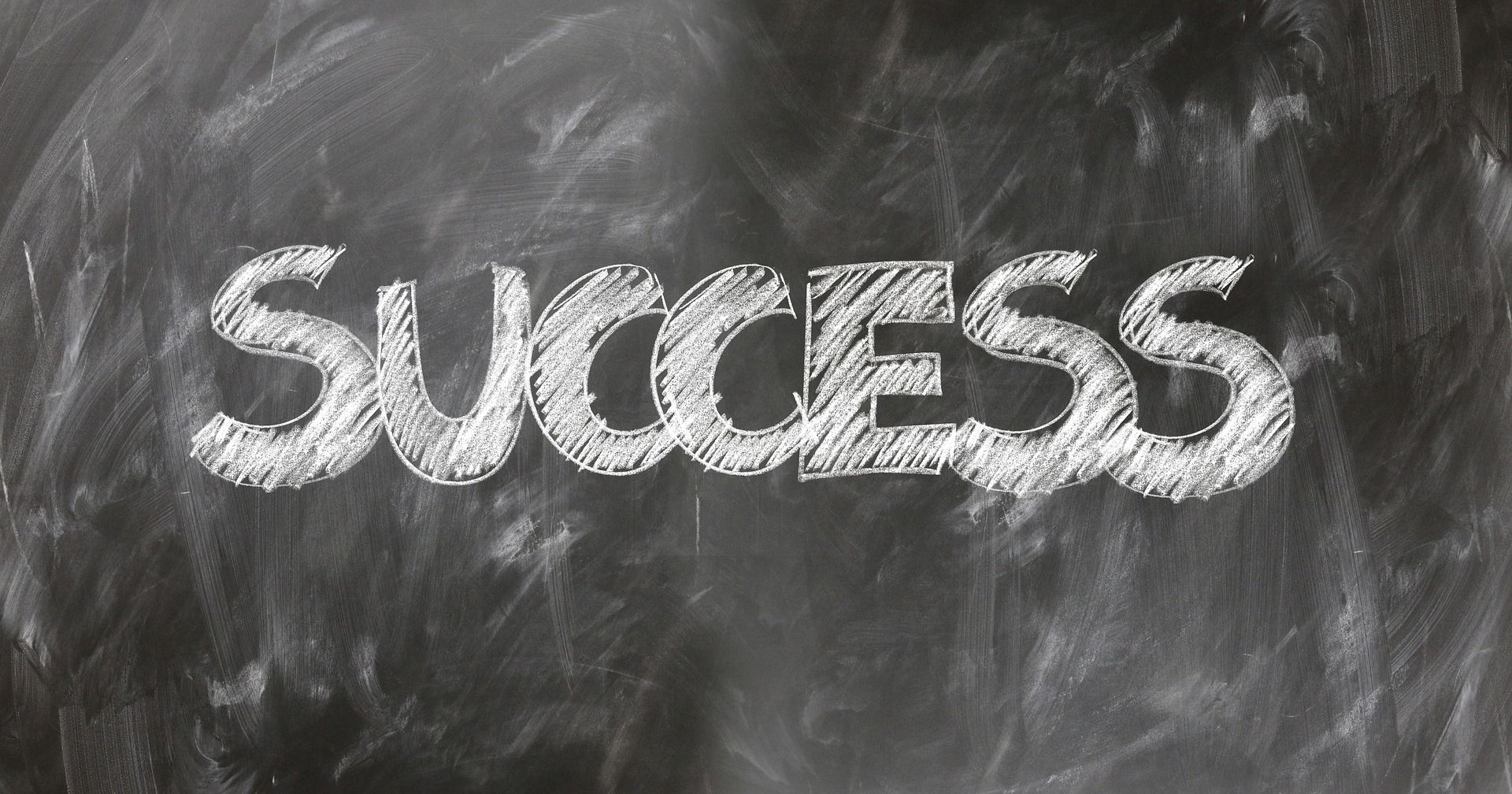 Get a printable version of our "It's Ok to F.A.I.L" Poster here: 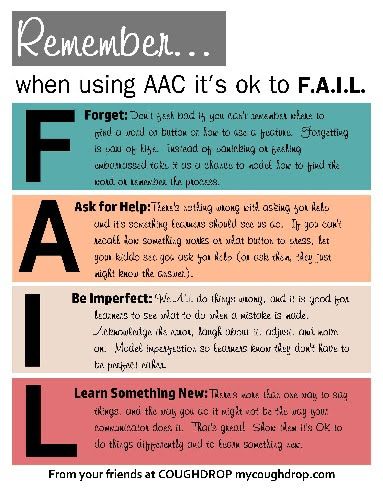